Craig Lang, a US Army veteran accused by US authorities of carrying out murders on American soil as well as torture and other war crimes in Ukraine, allegedly joined a band of insurgents armed by the Colombian police to overthrow the Venezuelan government. | An FBI affidavit against Lang states that he was in Colombia with an Army pal when the country's national police provided him with weapons to attack Venezuela. | Lang's history tracks closely with that of Paul Gray, a fellow US military veteran and white nationalist also fighting in Ukraine. According to new revelations by a former compatriot of US-backed Ven… 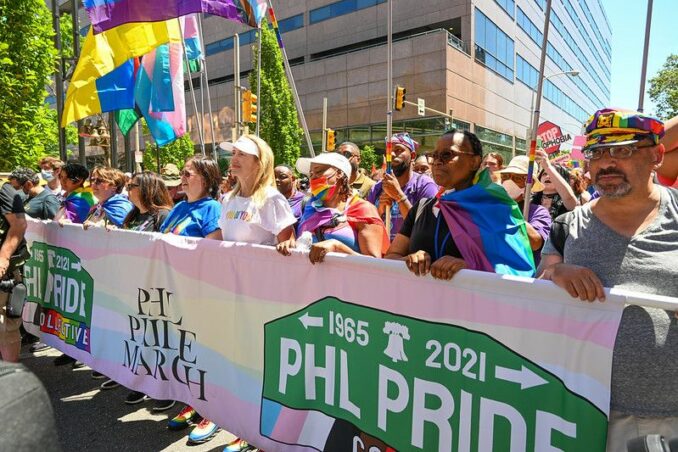 Philadelphia Center City Philadelphia was awash with rainbow flags, as a sea of people turned out to celebrate the city's 50th Pride march on June 5. This year's event, with new organizers PHL Pride Collective and the Philly Dyke March, will go down as one of the most diverse events . . . |